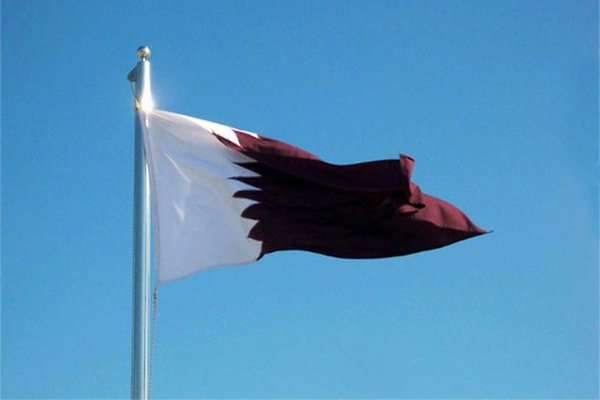 Qatar is ready for war with neighboring countries that boycott the country, Qatar's Ambassador to Russia Fahad Muhammad Al-Attiyah said.

He expressed a hope that the situation would not develop in an extreme way.

"These countries have taken absolutely groundless actions against us. Those unreasonable steps threaten world peace. This may create chaos if international powers and guarantors of peace do not interfere and help resolve the issue," the ambassador said in response to a question about the likelihood of military action with Arab countries.

Earlier, the Emir of Qatar said in a television interview that the country was ready to conduct a dialogue with neighbours, but would not let them to interfere in internal affairs. The UAE condemned such a position.