USA may pull out from INF treaty

US Congress discusses a possibility for the unilateral withdrawal of the United States from the Treaty on the Elimination of Intermediate-Range and Shorter-Range Missiles (INF Treaty). Chairman of the subcommittee on strategic forces, Michael Rogers, said that one of the main motives for the move is Russia's alleged violation of the treaty, Politico reports. 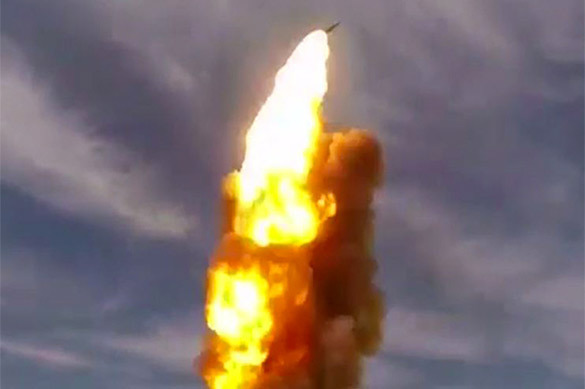 In February of this year, the New York Times wrote that Russia secretly deployed new cruise missiles in violation of the treaty. In 2015, the Russian Foreign Ministry received information from its American counterparts, which referred to Moscow's activity to test a "certain cruise missile," but no evidence was provided. Now, US senators suggest the United States should pull out from the INF treaty because it is only the USA that observes it.