A citizen of the Russian Federation was detained in the capital of Latvia, Riga, for launching an unmanned aerial vehicle near the building of the Ministry of Defence of Latvia. 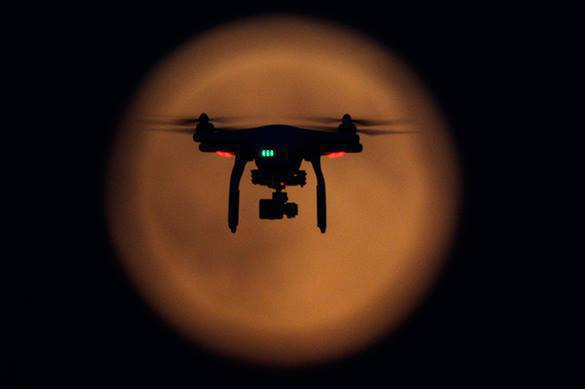 As noted in the message from the press service of the National Armed Forces of the Baltic Republic, the Latvian military police detained the Russian because the unmanned aerial vehicle that he was controlling was flying above the building of the defence department.

It was reported that the detained Russian national was transferred to the Latvian police.