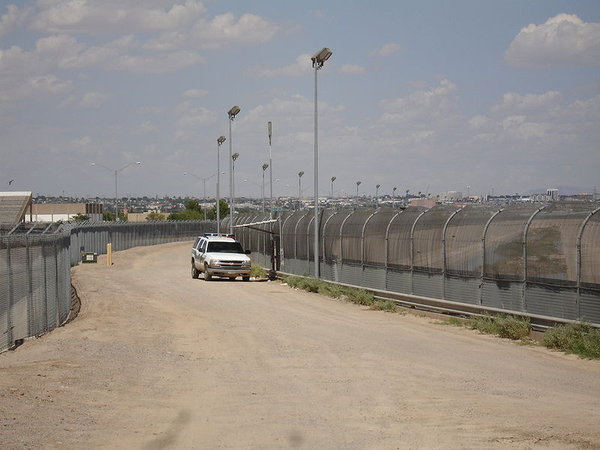 Trump is now talking about building a solar wall between the USA and Mexico and about paying for his version of the Berlin Wall by installing solar panels as high up as possible on the dividing structure keeping what he calls criminals out.

But just a minute. Didn't he say the Mexicans were going to pay for it?

In a political rally in Iowa, Trump claimed that installing the solar panels on the wall was his idea when in reality at least one company cooked up the idea and included it in their plans presented to the authorities.