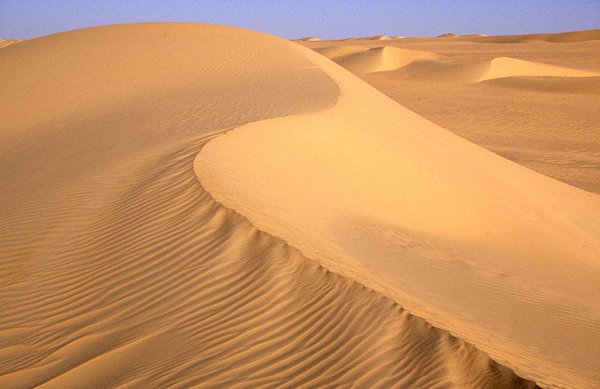 The plight of people as they try to escape war, famine and economic hardship and try to find a better life forces them to take riosks such as walking across the Sahara Desert in blazing heat. The story of this group is happier than many others.

The group of 92 migrants was rescued by the Niger Army in the north of the country, already seriously dehydrated and on the verge of death. The group, including women and children, was abandoned by traffickers without food or water. One of the group died after being taken to a treatment center.

Two weeks ago a group of 40 migrants died of thirst after their truck broke down on the route to Libya then across the Mediterranean. In this case the migrants were abandoned near a well and so the majority survived.

The traffickers pack them into trucks like cattle with little water and often in the middle of the desert, they ask for more money and if they do not pay, they are abandoned. Tens of thousands make the perilous journey each year across the Sahara. How many bodies lie under the sands?