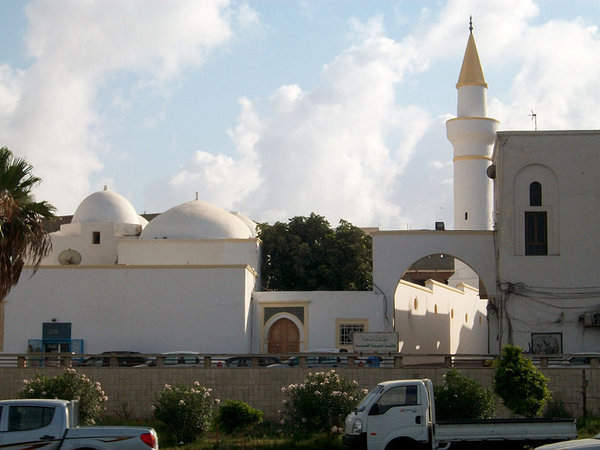 The second son of ex-Libyan Leader Muammar al-Qathafi, Saif al-Islam al-Qathafi, 44, has been freed, according to Libyan Government sources in the East of the country, a claim backed up by his lawyer, Khaled al-Zaidi.

Held in the Western Libyan town of Zintan for six years by the Abu Bakr al-Siddiq Battalion, he was released under an amnesty proclaimed by the Interim Government in Eastern Libya.

The Government of National Accord, backed by the UNO and based in Tripoli, sentenced Saif al-Islam al-Qathafi to death following the uprising and illegal intervention by NATO countries led by the FUKUS Axis (France-UK-US).