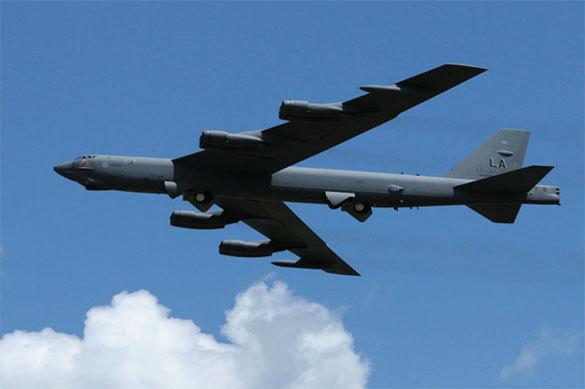 Three American strategic nuclear-capable bombers are heading towards the border of the Russian Federation. On Friday morning, the aircraft left Fairford airbase in the UK and headed to the Russian border in the Baltic region.

It goes about two B-1B bombers and one B-52N bomber. The aircraft are said to carry out a routine mission in the Baltic. Several days ago, the bombers took part in training flights in the region.

Pravda.Ru reported earlier that in the morning of June 7, a Russian Su-27 fighter intercepted a B-52 bomber and escorted it along the border of the Russian Federation over the Baltic Sea.