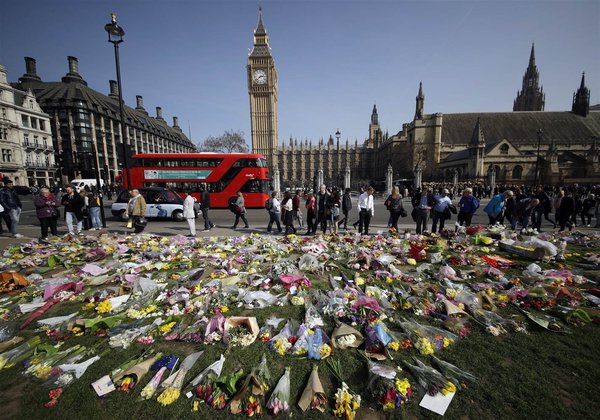 In the London attack, three youths ran down people using a van at London Bridge and then jumped out of the vehicle wearing falso bomb belts at Borough Market and started stabbing people. The three youths were shot dead by police. The incident happened at around 22.00 BST. In sequence of the attack, twelve people have been arrested at an address in Barking, connected to one of the murderers who lived there with his wife and two children. 21 of the hospitalized are in a critical condition.

Islamic State has not yet claimed responsibility but the incident has been described by terrorism experts as an IS-inspired attack.

In Turin, a crowd was watching the screening of the Champions League final between Real Madrid and Juventus in Piazza San Carlo when a firecracker went off, provoking panic and a stampede in which 1,500 people were injured. 7 people were hospitalized, 3 are in critical condition.