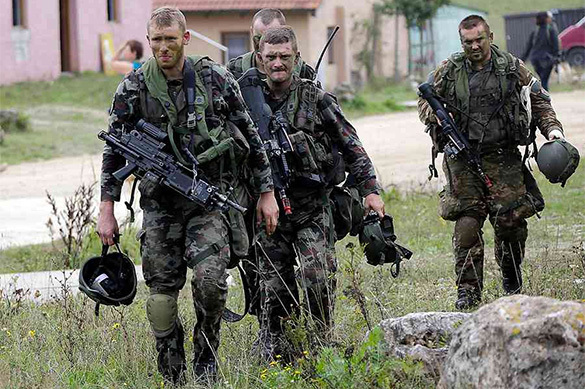 Spring Storm annual manoeuvres that are currently being held in Estonia with the participation of NATO forces have set a new record on the number of servicemen who were injured during the drills. For the time being, seven servicemen have received injuries that made them unable to continue taking part in the drills. Investigation was launched into each of those cases, ERR reports.

During the manoeuvres, the Estonian military tested the new CV90 armoured vehicles, which Estonia had bought for 138 million euros.

The injured servicemen received necessary medical assistance, and their lives are out of danger. However, military officials say that this is an "abnormal practice."