North Korea threatens not only USA's allies, but also Russia and China, officials with the White House said. According to the US administration, it is possible to show influence on Pyongyang only with the help of sanctions. 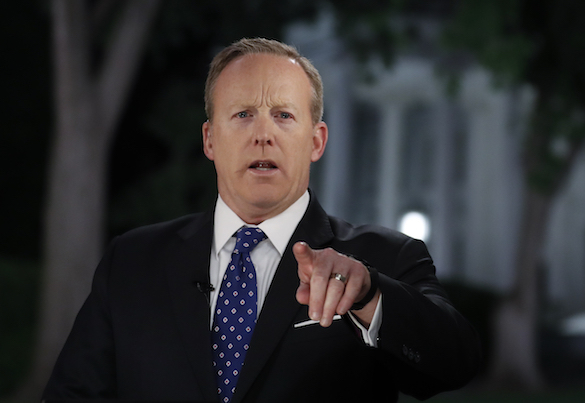 "There is no question that North Korea continues to threaten the United States and our allies, Japan, South Korea, and its neighbours, including both China and Russia," the White House Press Secretary Sean Spicer told reporters at his daily news conference. "We are calling on all of those folks in the region, particularly China and Russia, to do everything they can in terms of sanctions to help resolve the situation and bring stability to the Peninsula," he added.

The spokesman added that US President Donald Trump was going to discuss the issue of the DPRK with the new South Korean leader Moon Jae-in.