Terrorists often resort to sexual violence against civilians as a method of warfare. This tactic is used by militants in Iraq, Syria, Yemen, Somalia, Nigeria and Mali, where women and children are trafficked into sexual slavery for profit. 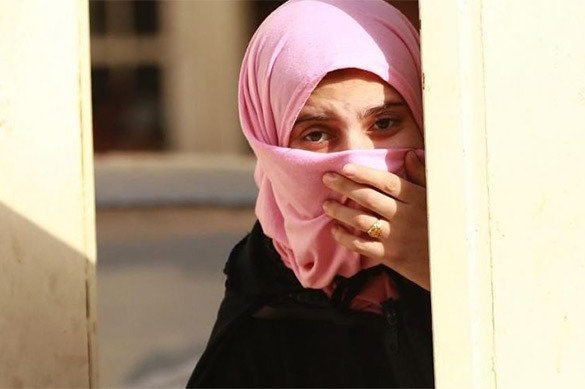 According to first deputy UN Secretary General Amina Mohammed, the tactic, in addition to financial benefits, gives terrorists an ideological advantage. Violence is used to suppress people's identity; it is also used as an "instrument of persecution." Terrorists also use torture. There are many incidents, when people tried to commit suicide after they were saved from captivity.

ISIL terrorist organization (banned in Russia) has been suffering losses in Syria and Iraq lately. Its leaders were forced to change the tactics of their actions. ISIL does not intend to give up fighting, and the terrorist threat does not go anywhere.