Russian Foreign Minister Sergei Lavrov will raise the question of struggle against terrorism during his visit to the United States of America, Putin's press secretary Dmitry Peskov told reporters during a news conference. 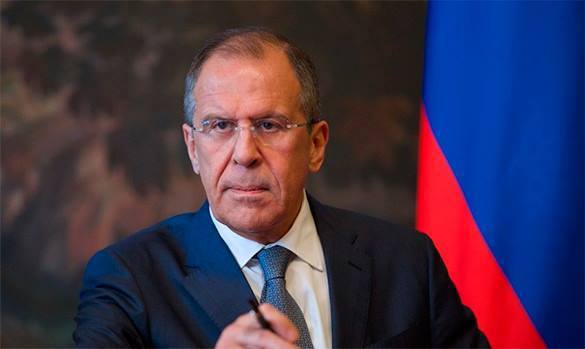 "Of course, they will discuss relations primarily related to cooperation in the field of anti-terrorist struggle, as well as the issues that were on the agenda of the recent phone conversation between the two presidents," Peskov said, answering a question about the purpose of Sergei Lavrov's visit to Washington.

Peskov also said that there were no agreements reached about possibility of the meeting between President Putin and President Trump.

Russian Foreign Minister Sergei Lavrov will meet with US President Donald Trump on May 10 in Washington. Earlier, a meeting between Trump and Lavrov was reported at the White House. The meeting is scheduled for 10.30 local time (17.30 Moscow time) and will be held in the Oval Office of the White House without journalists.