Former US presidential candidate Hillary Clinton is actively looking for donors and investors for her new political group. She will deal with funding of organizations which would oppose policy of the incumbent US President Donald Trump. 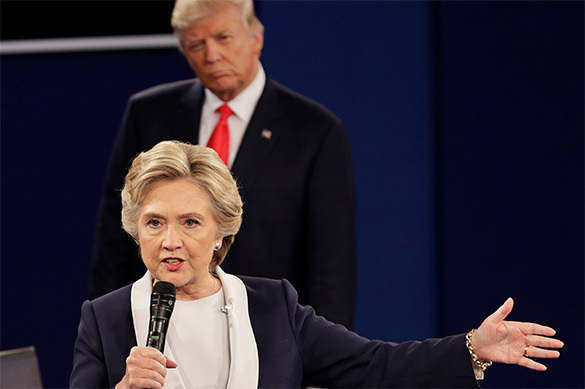 Clinton got down to it several weeks ago, as the Politico reported. Dennis Cheng, finance director of Clinton's presidential campaign, helps her to search for people ready to invest. Howard Dean, former Chair of the Democratic National Committee, is also engaged.

Meanwhile, the Americans who do not agree with Trump's policy, try to dethrone him by all means. The John F. Kennedy School of Government at Harvard University has launched a resistance school to combat the current US authorities. 11 people have already proudly compared themselves with the Dumbledore's Army from books about Harry Potter.