The North Korean leader Kim Jong-un has ordered elite artillery unites of the army, which are deployed on small Chanjedo and Mudo islands in the Yellow Sea, not far from the disputed sea border with South Korea, to be ready to 'break the hostile backbone' on first demand. 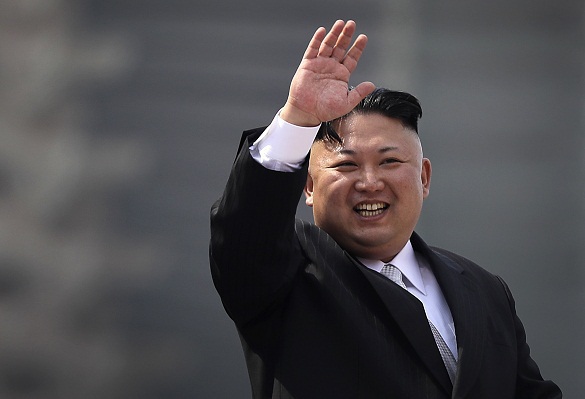 The head of state has issued such instructions after a report on shift of 'puppet hostile forces of South Korea on the north-western islands', as well as their reinforcement, as the Korean Central News Agency reported.

He also called on the units which are on guard at the South-Western front, to maintain the highest combat readiness in order to break down the enemy.

As Pravda.Ru reported, in early May North Korea stated that it would build up forces of nuclear deterrence at highest possible speed because of growing pressure from the US, blackmailing and frightening policy regarding North Korea.