US Congress sets up committee to counter Russia's 'covert influence'

One of the provisions of the general draft budget of the United States says that the House of Representatives of US Congress approved the establishment of a committee to counter Russia's so-called covert influence. 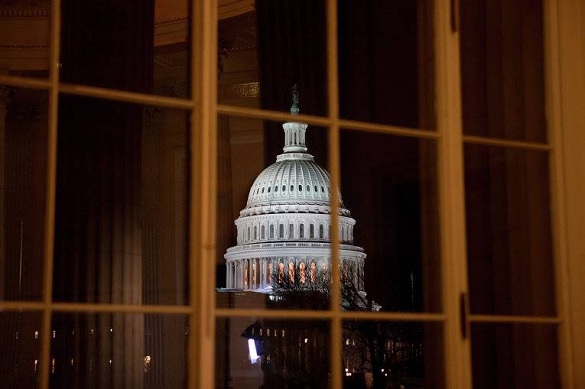 The document states that Russia resorts to such measures as covert broadcasts, manipulations with the media, disinformation, financing agents of influence, motivation and counterintelligence of offensive character, murders and terrorist acts.

On Wednesday, the House of Representatives adopted amendments to the budget of the current financial year, which ends on September 30. Scheduled appropriations make up about 1.1 trillion dollars.

The House of Representatives adopted the draft law on activities of intelligence services in 2017, including provisions for the creation of a special interdepartmental commission to counter Russia's covert influence on foreign states, on November 30, 2016.