FBI Director James Comey said during Senate hearings that Russia was the largest threat on Earth, especially for the American democracy. NBC News journalist Bradd Jaffy posted a part of the unprecedented statement on Twitter. 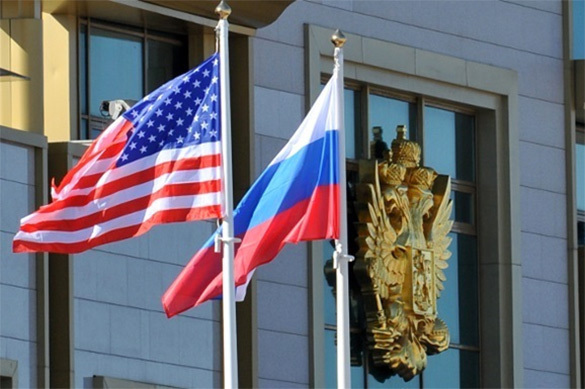 "Certainly, in my view, [Russia] the greatest threat of any nation on Earth, given their intention and their capability," Comey, the head of one of the largest special services in the world told the Senate.

Comey stated that the FBI was investigating into the alleged Russian interference in the US presidential election. However, he did not provide any evidence to substantiate his claims. Many experts, politicians and journalists have repeatedly noted before that no report from US special services contained any evidence to prove Russia's alleged interference in the US election process.

Earlier, the commander of NATO armed forces in Europe, General Curtis Scaparotti, stated that  Russia had turned from a US partner into an adversary.

In addition, CIA Director John Brennan said that Russia was USA's opponent in many foreign policy spheres. Russia's actions in Syria cause anger and irritation on the part of the USA, he added.