Deputy Head of Ukraine's Ministry for Defense, Igor Pavlovsky, said that the Armed Forces of the country were ready to operate under the conditions of martial law, should the Ukrainian administration decide to introduce it. 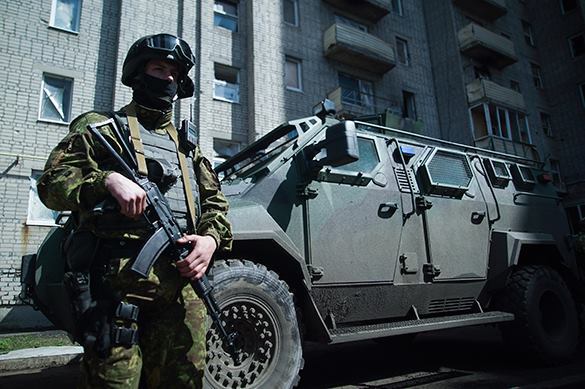 In connection with the worsening of the situation in the Donbass in late January, Ukraine has once again raised the issue of the possible introduction of martial law in the country. However, the final decision on the matter has not been made.