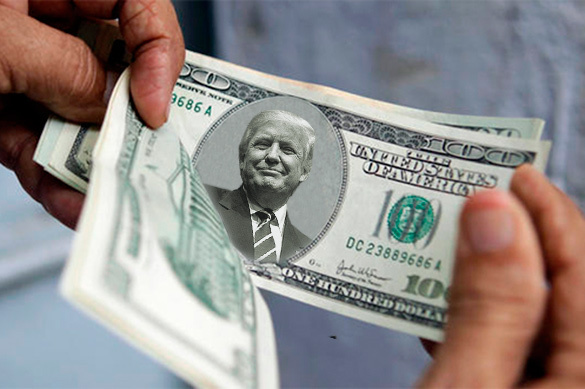 The US budget plan has reduced aid to Ukraine by almost 70 percent. This measure is said to be taken within the concept to cut aid to "countries on the path of development," Foreign Policy reports.

According to the publication, the amount of US aid to Ukraine for 2018 were supposed to make up over $570 million. Yet, the new draft envisages cutting funding to $177 million," the newspaper writes.

Former US ambassador in Moscow, Michael McFaul, is confident that Kiev would have to deal with difficult times. The official urging Kiev to carry out at least a few reforms to maintain Europe's support.

"Biggest loser in the world tonight-- Ukraine. Your only hope is to get really serious about reform and keep Euros supportive," he tweeted in November 2016.