Risk for another Chernobyl disaster to occur in Ukraine too high

The risk for another nuclear disaster, similar to the one that occurred at Chernobyl NPP, remains high in Ukraine due to the deplorable condition in the Ukrainian nuclear industry, an article in The Washington Times said. 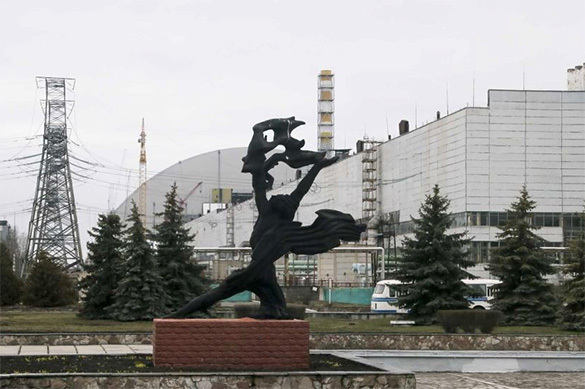 Predictably, corruption is the main problem. As a result, irresponsibility and negligence in the management of Ukraine's nuclear infrastructure is omnipresent. The nuclear industry produces 53 percent of energy that the country consumes.

"Ukraine's nuclear power plants are supposed to be regulated by the State Nuclear Regulatory Inspectorate of Ukraine (SNRIU), which by law is an independent regulatory body. In recent years, however, it has become standard practice for the leaders of SNRIU to be appointed by the state nuclear power plant operator, Energoatom, instead of through a rigorous, independent selection process," the article in The Washington Times runs.

As a result, the regulator finds itself under the control of the operator. "If Energoatom cannot meet certain safety standards or deadlines, its bosses simply inform the regulator of such, and the deadlines are extended or eliminated, public safety be damned," the article continues.

As a result, Energoatom understands that there is no need to strictly abide by regulations, and the agency neglects security.  Firms of doubtful reputation are hired to service nuclear facilities.

The risk of another nuclear disaster in Ukraine is obvious, and it is too high.