The Chinese authorities have managed to return more than 2,500 corrupt officials. Now some of them will face execution, other - imprisonment, while part of them will get away with a huge fine. 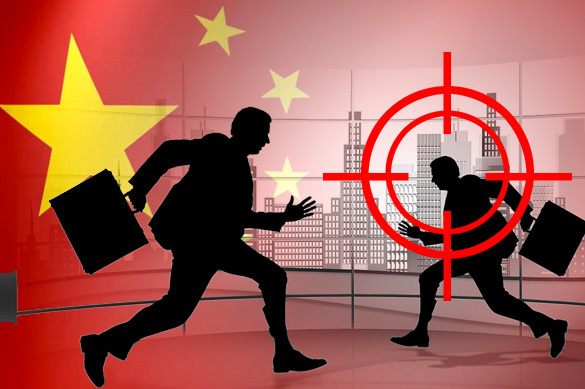 The Ministry of Public Security has said that campaign on return of fugitive officials lasted since 2014 to 2016. In 2016 951 of them were found in 72 countries.

All in all, China has returned 2,566 people from 90 countries and world regions, as well as 8.6 billion yuan.

1,238 of them have come back on their own will. 39 more were on a list of 100 most wanted corrupt officials of China.

At the same time, the number of those willing to escape has reduced significantly. Officials realize that they will be found, the Chinese sources reveal. According to statistics, there were 101 cases of such escape in 2014, and only 19 in 2016.

Illegal profit of more than 100,000 yuan (14,500 dollars), according to the Chinese legislation, will provide officials with 10 years of imprisonment minimum. Gifts worth more than 200 yuan (30 dollars) are also considered to be a bribe.

Also read: What is the most corrupt country in the world?