The development of cooperation between Moscow and Beijing shows a positive influence on the state of affairs in the whole world, the head of the Chinese State Council, Li Keqiang believes. According to the official, the relations between the two countries have an enormous potential. 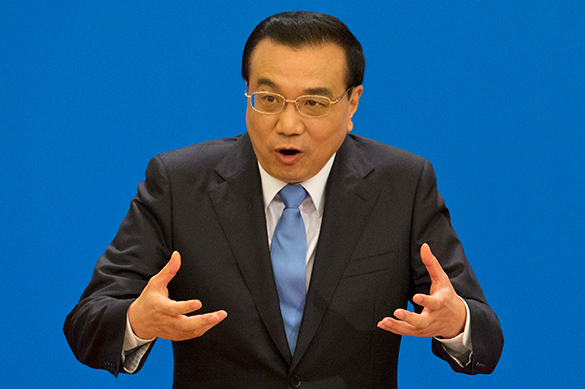 "The healthy and stable development of Russian-Chinese relations shows a positive impact on the region and the world," the official said during a news conference.

According to Li Keqiang, a significant increase in trade between Russia and China in early 2017 indicates a great potential of such cooperation.

"In the first two months of this year, the turnover has increased significantly, which demonstrates the immense potential that our trade relations have. It also shows the high level of complementarity of our economies," said the Premier of the State Council of China. "I am also confident that the goals that we have set for our bilateral trade will be achieved," he added.

According to the Customs Administration of China, the trade turnover between Russia and China in January-February increased by 28.8% to $11.58 billion compared to the same period of last year.

Russian President Vladimir Putin said during his visit to China in 2014 that Russia and China would like to achieve a turnover of $200 billion by 2020. In January 2016, Russian Vice Prime Minister Arkady Dvorkovich stated that it would not be possible to increase the turnover with China to $200 billion by 2020. However, Russia is not going to refuse from the objective.