Turkey to inundate Europe with migrants after conflict in the Netherlands?

A conflict between Turkey and the Netherlands has escalated further. The Kingdom's Ambassador to Ankara was banned from entering Turkey. It was stated by the Republic's Deputy Prime Minister Numan Kurtulmus. However, the country offended with acts of the Dutch authorities went on. 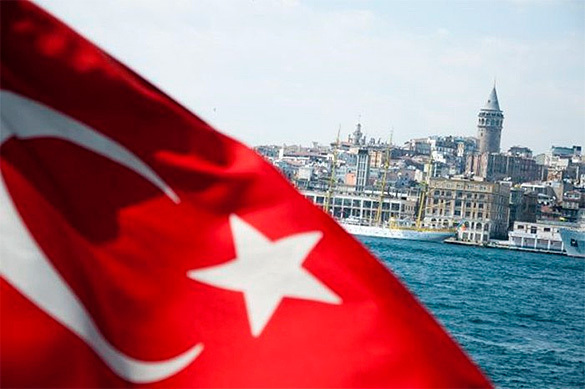 Kurtulmus reported that all the ministerial state meetings as well as those of higher level with the Dutch representatives were cancelled. Beside that, he recommended the Turkish Parliament to annul friendly agreements between Ankara and Amsterdam.

As Pravda.Ru reported, a plane with Head of the Turkish Foreign Ministry Mevlut Cavusoglu on board could not land in the Netherlands. The Minister should have spoken out in Rotterdam at a meeting with the Turkish community. The speech was dedicated to constitutional reform in Turkey, which was regarded by the Kingdom's government as a threat to common order and security.

The President of Turkey Recep Erdogan has claimed that the Dutch government is "Nazi remnants, they are fascists". The Head of State also used to threaten the Netherlands with sanctions.

Later the Family Minister Fatma Betul Sayan Kaya tried to get to the Netherlands by land. However, she was stopped by police and expelled from the country as an "undesirable alien".

Europe though fears that it may face migration problems given the conflict with Turkey. As Ankara has contained refugees to some extent.

On Wednesday parliamentary elections will take place in the Netherlands. The demonstration of power is being connected with namely this fact.