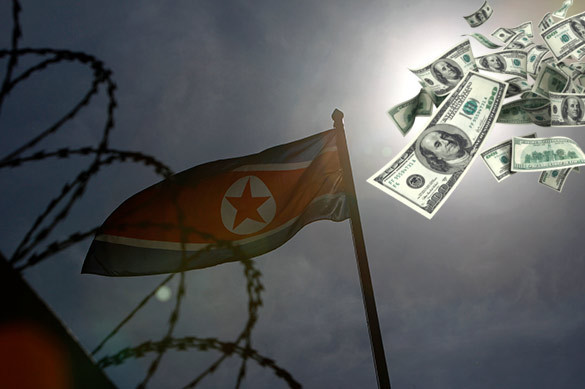 The Yonhap agency has reported that government of South Korea has increased four times remuneration for the North Korean residents.

One billion won, that is 860,000 dollars will get those citizens who present some data on Kim Jong-un's ruling. It refers to people who flee from the country to South Korea. It is meant that the decision will allow to gain evidence which would increase security level of South Korea.

'One of the key reasons why North Koreans hesitate to desert is fear of earning a living after arrival to South Korea. The planned changes may ease such concerns,' a source of the agency revealed.