The nuclear arsenal of the European Union should correspond to that of Russia, chairman of the ruling Polish party Law and Justice, Jaroslaw Kaczynski said. 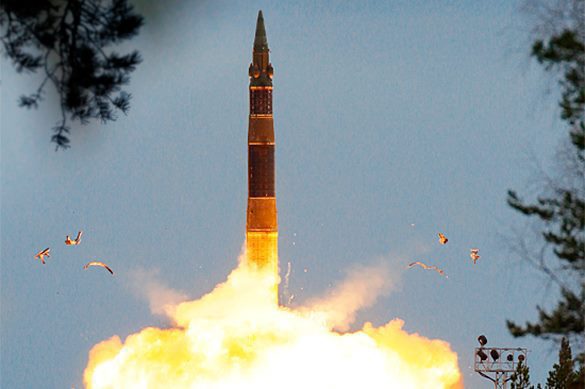 According to him, Europe should be ready for higher costs given growing tensions in the world.

He noted that the European Union used to be a successful organization. However, the Treaty of Lisbon and the migration crisis undermined its integrity. According to Kaczynski, one needs to strengthen national governments and reduce the power of Brussels.

While some countries want to have more weapons, others, on the contrary, want to reach a disarmament agreement with Russia.

US President Donald Trump earlier stated that Washington could lift certain sanctions from Moscow if the White House could conclude an agreement with President Vladimir Putin on the significant reduction of nuclear arms.

However, according to Putin's official spokesperson Dmitry Peskov, the symmetrical US-Russian nuclear disarmament is unacceptable, because the nuclear capability of the two countries is different. Therefore, the issue of the lifting of sanctions from Russia can hardly be related to the reduction of nuclear arms, Peskov said.