Putin controls the world from Crimea to Morocco

Russia successfully implements a "new Mediterranean policy," the basis of which was laid in the return of the Crimea to the Russian Federation, an article published in Liberté Politique says. Moscow has already enlisted the support of Syria and Turkey, and now forges links with Morocco to gain access to the Atlantic Ocean, the article says. 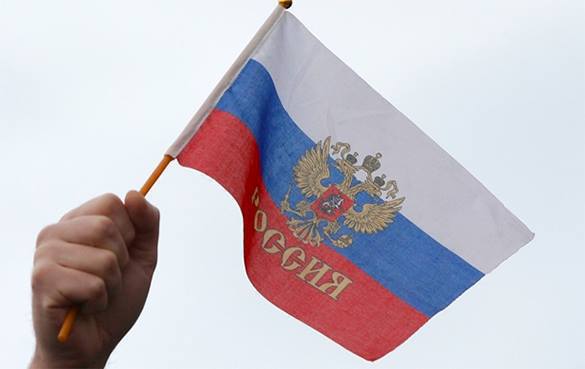 According to the author, Russian President Vladimir Putin had several stages in his strategy. It all started with Russia's reunification with the Crimea. Having returned the Crimea, Vladimir Putin laid the foundation for Russia's "new Mediterranean policy." The Europeans have not understood the magnitude and importance of the move due to their historical illiteracy and ideological analytical errors, the author of the article said. The return of the Crimea to Russia and the transformation of Sevastopol into a fortress was only a preparation for Putin's "Mediterranean Action Plan,"  Liberté Politique wrote.

Afterwards, Russia proceeded to strengthen its military bases in Tartus and Latakia and restore  relations with Turkey. Afterwards, Russian strategists developed an "Algerian option" with a base at Mers-el-Kebir, the article says. The last stage was Morocco: "Supporting Morocco in the question of Western Sahara, Putin readies to reach the Atlantic Ocean," the article concludes.