NATO has postponed missile defense talks with Ukraine over the fears of harsh reactions from Moscow against the backdrop of Donald Trump's intention to improve relations with Russia. 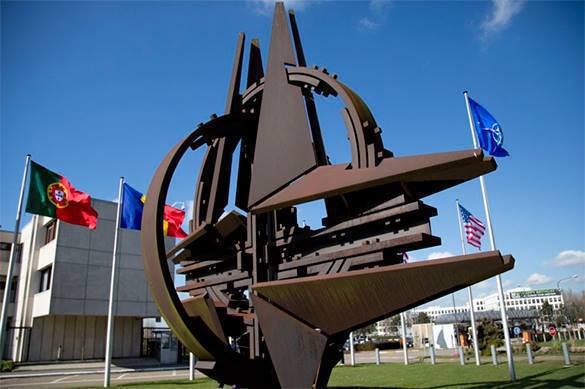 According to The Wall Street Journal, NATO's latest move indicates the intention of the alliance not to anger Russia. Western diplomats of member countries of the alliance in Brussels say that NATO even discusses a possibility to resume dialogue with Russia if Donald Trump decides to improve the US-Russian relations.

In addition, to avoid a potential worsening of relations with Russia, NATO approaches contacts with Kiev cautiously. It goes without saying that NATO's negotiations with Ukraine may trigger explosive reactions in the Kremlin.

At the same time, NATO does not intend to shelve missile defense talks with Kiev - the talks have been postponed. Ukraine will not be able to become a member of NATO  during the upcoming several years, because the alliance does not see any reasons for Kiev to join the military bloc.

The NATO press service said that Ukraine's prime goal for the time being is to conduct reforms. The North Atlantic Alliance supports Ukraine's course for modernizations and reforms, but it does not mean that Ukraine is going to join NATO soon. The alliance does not understand how Ukraine could strengthen the security of other members of the organization.