Germany has appointed a new Foreign Minister - Vice Chancellor and incumbent leader of the Social Democratic Party (SPD), Sigmar Gabriel. Mr. Gabriel has thus left the post of the Minister for Economy and Energy and replaced his fellow party member, long-term head of Germany's department for foreign affairs, Frank-Walter Steinmeier. 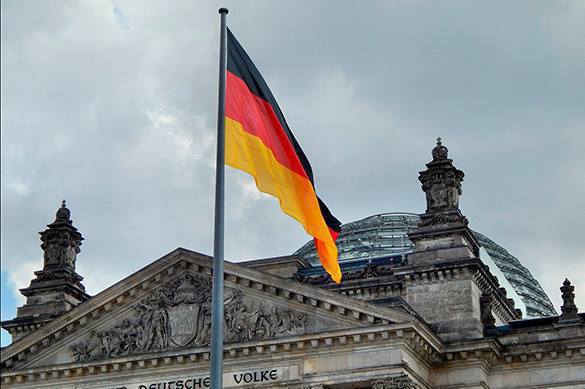 According to the official, the new minister is interested in establishing friendly, intensive and partner relations with Russia.

Earlier, President of Germany Joachim Gauck dismissed Frank-Walter Steinmeier from the position  of the Foreign Minister. Gauck stated that Steinmeier's name would go down in history of the foreign policy of Germany for his diplomacy during negotiations with Iran and for his mediation between warring parties in Ukraine. Gauck thanked Steinmeier on behalf of the country and wished him success.

German President told the new head of the Foreign Ministry that one should protect the European Union, the Transatlantic Partnership to strengthen the associations.

As reported by media, Sigmar Gabriel is known for his pro-Russian stance.

"I believe that we should use the progress in the implementation of the Minsk-2 agreements in order to withdraw sanctions gradually," said Gabriel at a Russian-German conference in Düsseldorf.

The vice chancellor supported the idea to restart the dialogue between Russia and Germany. He was also an advocate of the construction of the Nord Stream-2 gas pipeline.

However, it would be erroneous to assume that Gabriel will initiate a drastic revision of the current German political course. Gabriel has repeatedly called Russia's reunification with the Crimea a violation of international law and expressed his disagreement with Russia's position in relation to the situation in Ukraine.