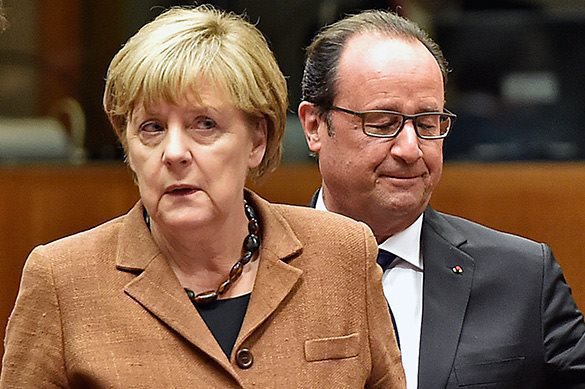 The new superstate is said to replace the European Union. German Foreign Minister Frank-Walter Steinmeier is to present the details of the project at the meeting with foreign ministers of the Czech Republic, Poland, Slovakia and Hungary.

According to TVP, the document suggests the introduction of the joint visa system and the refusal  from own currency and army. The member-countries of the European "superstate", will not be able to have their own armies, penal codes, security services, tax systems, currency and central banks.

Issues of border control and refugees remain open. The powers of the North Atlantic alliance on the territory of the participating countries will also be limited.

Polish Foreign Minister Witold Waszczykowski stated that the project could be a recipe for the disintegration of the European Union.