USA denies Russia the right to view NATO as threat

US State Department spokesman John Kirby said that the United States did not see any reasons for Russia to consider NATO as a threat. 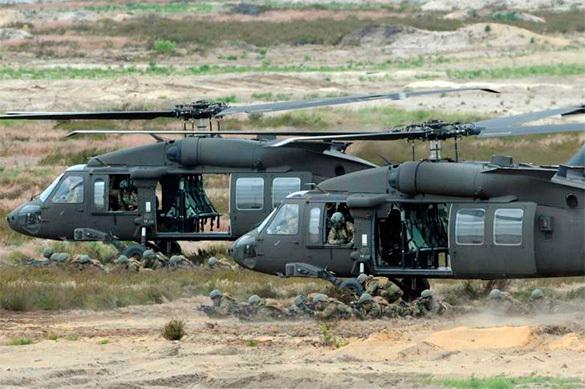 Journalists asked Kirby whether NATO's build up near Russia's borders could ease tensions with Russia. Kirby could only repeat that Russia had no reasons to feel any threat coming from NATO.

"There is no reason for anybody in Russia to feel threatened by NATO's military activities or preparations." Kirby continued. "In terms of recent months and years, there would have been no reason for NATO to advance and commit additional capabilities on the European continent - including American capabilities - had it not been for Russia's move in Ukraine," he said.

In early November, NATO Secretary General Jens Stoltenberg said that against the backdrop of growing tensions in relations with Russia, hundreds of thousands of NATO troops would be brought to a higher readiness.