Director of US National Intelligence: Putin wants Russia as a great power

US National Intelligence Director James Clapper said that the foreign policy of Russian President Vladimir Putin was based on the desire to make the rest of the world see Russia as a great power. 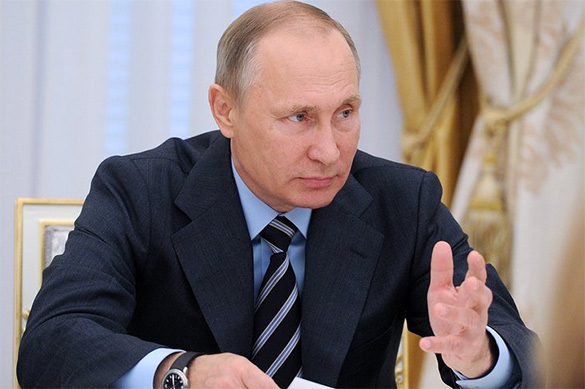 "I think he has this vision of a great Russia, as a great power," Clapper said during a conference at the Council on Foreign Relations in New York. "It's extremely important to him that Russia be treated and respected as a global power on a par with the United States. And I think that has a lot to do with impelling his behavior."

According to him, the current US-Russian relations are extremely intense as the countries have too many discrepancies on the conflicts in Syria and Ukraine. At the same time, however, Russia and the United States continue maintaining contacts with each other, TASS reports.

The world is currently transforming from the bipolar into a multipolar structure of international relations, where countries such as Russia and China see themselves - and they act as such - as important, if not dominant players, the head of the US National Intelligence also said.

As for Russia's military actions in Syria, James Clapper believes that Russia may have an intention to down US planes over Syria.

"I take stock in the nature of the weaponry that they deploy and why they - why they did that," Clapper said speaking about Russia's recent moves to deploy weapons in Syria. "The system they have there is a very advanced air-defense system. It's very capable. And I don't think they'd do it and deploy it unless they had some intent to use it."