NATO refuses to hold responsibility for safe flights over Baltics

NATO has rejected Russia's proposal concerning air security in the Baltic region, which presupposes flights of military aircraft with switched on transponders. 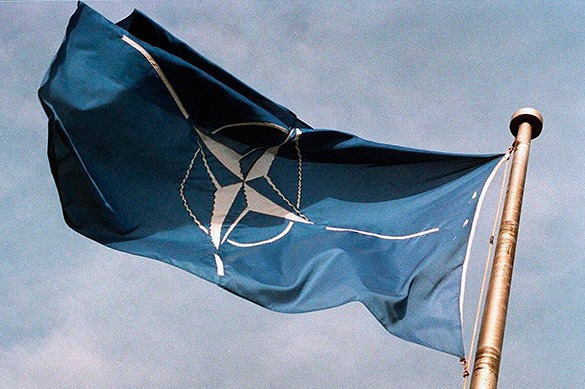 According to sources in the Alliance, 'it would hardly improve air security or allow to prevent Russian flights in the vicinity of ships and aircraft of the Western allies,' the Wall Street Journal wrote.

Some Western experts regarded this proposal as 'diversion'. According to them, the Western countries would like to attain agreements with Russia upon the 'increase of transparency and notifications of military drills.'

All the NATO aircraft are reported to be flying with switched on transponders, in the Baltic region as well. Sometimes they operate without transponders under reconnaissance and observance missions.

Apart from this issue, NATO also declined Russia's idea on meeting of military experts in the field of air security. The Russian Permanent Representative to NATO Aleksandr Grushko thus claimed that the Alliance 'is looking for any ways to justify its decision to suspend practical cooperation with Russia'.