Hillary Clinton's illness may affect the elections to the State Duma of the Russian Federation and personally President Putin. The Dems will try to push the subject of Clinton's health condition into the background, and the best technology for this would be an attack on the elections in Russia. 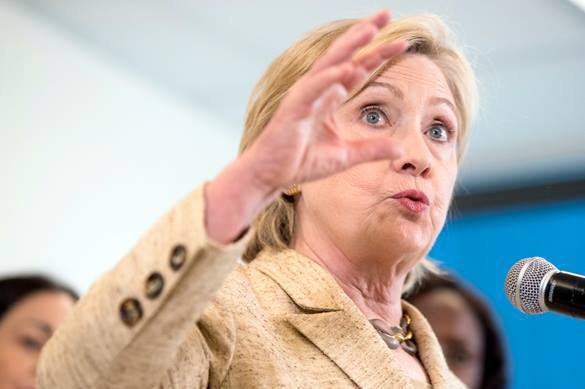 Pravda.Ru asked political scientist and publicist Leonid Krutakov whether Russia should expect a US intervention into Russian internal political affairs.

"The USA's intervention into Russian, Libyan or Syrian domestic affairs has never stopped. Whether Clinton is sick or not, the goal of the White House - to change the regime in Russia - remains the same," said Leonid Krutakov.

According to the analyst, the US government will not "interfere in Putin's personal life." Clinton and her team will only continue to blame Moscow for Trump's successful manipulations," the expert said.

"The USA is preoccupied with the presidential election, and if Clinton loses, all of America's political and business elites may expect a good shake-up," said Leonid Krutakov.

Hillary Clinton was diagnosed with pneumonia after she fell ill during a ceremony to commemorate September 11 victims. Clinton had to leave the event early. She could hardly approach her vehicle and had to use the assistance from her security guards.