Russian residents of South Kurils to become nationals of Japan?

The Japanese authorities have officially refuted the information about Japan's willingness to let current residents of South Kurils stay on the islands, should Russia deliver the islands to Japan, TASS reports. 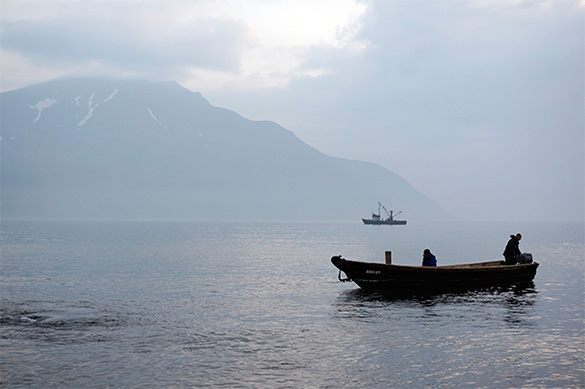 "We are aware of such reports, but they do not correspond to reality," Japanese Chief Cabinet Secretary Yosihide Suga said.

Mainichi, one of Japan's major newspapers, reported earlier that the Government of Japan had approved of the directive, according to which the Russian nationals, who currently reside on South Kurils, will be allowed to stay there, should Russia deliver the islands to Japan.

According to the publication, the decision was part of Japan's new approach to the solution of the territorial dispute between Russia and Japan, as Japanese Prime Minister Shinzo Abe said during his visit to Sochi in May.

During the meeting in Sochi with Japanese Prime Minister Shinzo Abe, Russian President Vladimir Putin said that Moscow was committed to an open dialogue with Tokyo on the question of South Kuril Islands.

However, Putin stressed out that Russia had no intention to give the Kurils to Japan. "We are ready to buy a lot, but we do not sell," Putin said.