Ex-president of Ukraine Leonid Kravchuk, in an interview with "112 Ukraine" TV channel, predicted a possible "death of Russia." 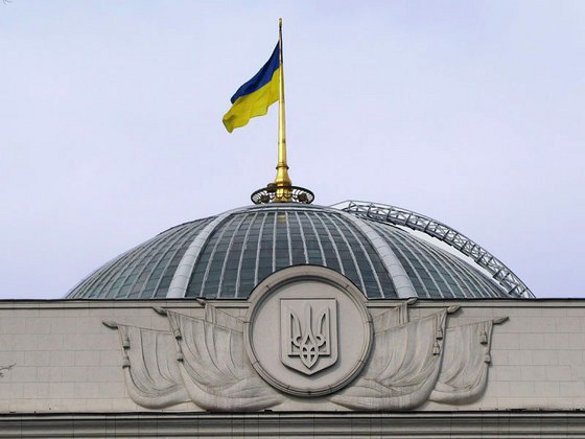 "If the crazy idea to subjugate Ukraine occurs to the Kremlin, it will be the last day of Russia's life. The whole world will isolate her, not only with sanctions," Kravchuk said.

In his opinion, Ukraine will never surrender, whereas Russia will not have enough strength to take it.

Leonid Kravchuk, 82, also said that Ukraine should have conducted the process of de-communization immediately after the collapse of the USSR. The politician is convinced that the Ukrainian people were the "main destroyer of the USSR", when Ukraine voted for independence in 1991.

"Ukraine can be proud that it was the country that destroyed the Soviet Union in 1991 - the last and the most terrible empire," Kravchuk said.

Noteworthy, ex-President of the Soviet Union Mikhail Gorbachev, 85, has made a sarcastic joke about Kravchuk's statement about the role of Ukraine in the collapse of the USSR.

"The prime responsibility for the breakup of the USSR lies on Yeltsin's team," Gorbachev told NSN, RIA Novosti reports.

Gorbachev also noted that Kravchuk could make such a statement because of his advanced age.

"Well, I don't know, maybe Leonid Makarovich said such a thing because of his age. I feel my age showing influence on my way of thinking sometimes as well," Gorbachev said.