Who would become Turkish president in case of successful coup 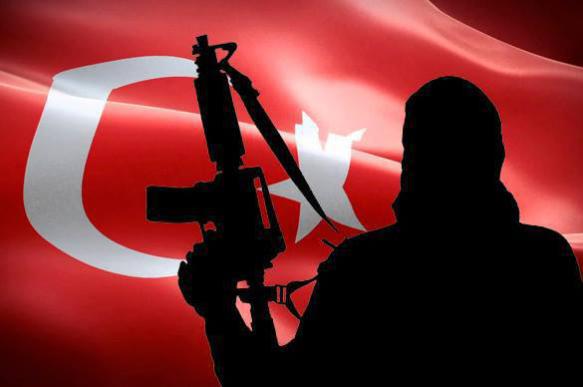 Orchestrators of the military coup in Turkey were going to appoint former Commander of the Air Force Akın Öztürk as President of the country in case of success.

Papers with names of those who should have been appointed in public office were found with members of the coup. Öztürk should have become a President.

It was previously reported that Akın Öztürk pledged guilty of participation in the coup attempt. Later this news was deleted and there appeared another one. According to amendments, Öztürk did not admit his fault.

Overnight into 16 July an attempt to carry out a coup d'etat was undertaken in Turkey. The authorities suppressed it in the morning. 246 citizens were killed.