A military reform in Bulgaria threatens the country with total loss of sovereignty. Discontent grows among the military. 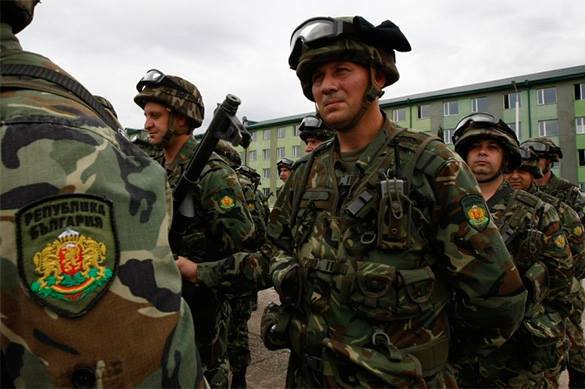 Decision of the authorities to engage the Polish pilots into the Air Force instead of county's own was the last drop. After such decision, Commander of the Bulgarian Air Force Major General Rumen Radev resigned, as he believes such step is a real occupation.

However, in Brussels they prefer to call rejection of countries' own armies as 'allied aid'.

'For me, a General of the Bulgarian army and Commander of the military aviation, this idea is even more humiliating than the Treaty of Neuilly-sur-Seine (according to which, Bulgaria being German's ally during WWI, lost about 10% of its territory, had to pay reparation and possessed reduced army),' General Radev claimed. Now he decided to go into politics. According to unofficial data, he is appointed as a presidential candidate by the Bulgarian Socialist Party.

It is noted, that agreement between Bulgaria and Poland should come into force in the nearest months. Then the Polish pilots will carry out air policing of Bulgaria.

Before that Bulgaria used to reject an advantageous South Stream project being pressurized by Brussels.