Chinese rocket lands in US

Missile debris swept over the US territory overnight into July 28, astronaut Jonathan McDowell claimed on his Twitter. 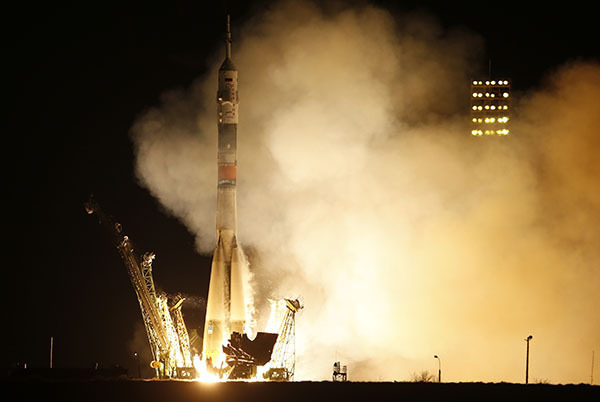 The astronaut asserts that these was debris of the Chinese Long March 7 rocket, which had been launched into space from the island of Hainan on 25 June.

The incident happened at 5 a.m. London Time over the western and central states. Flying unidentified debris drew attention of a lot of Americans, who posted videos in the internet.

US afraid of space offence by Russia and China

During the incident, the rocket put some small satellites and a capsule prototype of future manual craft for the Chinese taikonauts into orbit. McDowell believes the rocket weighed more than five tons. The researcher also said that falling of such big objects is quite a rare event.

China started building the Long March rockets as early as in 1965. In 1970 the rocket was put into orbit by the first Chinese satellite.

The Long March 7, which was launched this year, had been being developed for nine years. The main aim of this rocket is to provide future space station with supplies and put major satellites into orbit.