The Ukrainian special services made a thrust at the Debaltsevo region in Donbass and advanced 4 km. 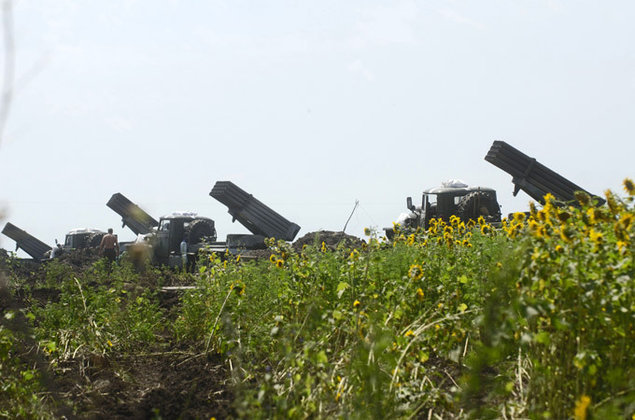 Escalation of shelling was also registered at the direction towards Mariupol. The front line made up 20 km and affected posts of the Donetsk and Lugansk People's Republics.

As a result of continuing fighting, 20 people from the LPR were killed, and over 200 soldiers of the Ukrainian Armed Forces.

Namely regular military of the Ukrainian Armed Forces, that is 54th brigade, took part in the attack, but not volunteer battalions. Thus, Kiev will not be able to attribute it to some provocation.