Ankara offers to set up a working group to normalize relationships between Russia and Turkey, Mevlüt Çavuşoğlu, the Foreign Minister of Turkey, claimed. 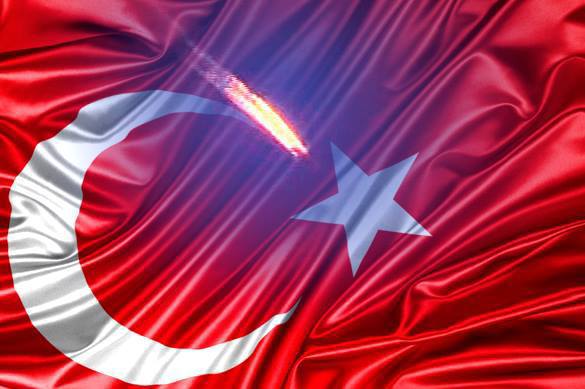 "Putin says that he welcomes such steps from the Turkish party in this regard. We also call to set up a joint working group in order to discuss future steps of the countries," he stated.

According to Çavuşoğlu, it may be a "formal or informal format", the main thing after all is to "find a common way" to settle disputes both countries have.

Before that, the Russian President Vladimir Putin claimed that Russia wanted to restore relationship with Turkey despite the incident with Su-24. As he stated, Russia hadn't heard any apologies from Turkey, as well as statements on readiness to compensate for damages.

Also read: What did Putin promise to Turkey?