Ukraine renames cities and demolishes monuments for Museum of Totalitarianism

The Parliament of Ukraine, Verkhovna Rada, has decided to rename the city of Dnepropetrovsk to Dnipro (Dnepr) pursuant to the decommunisation law. 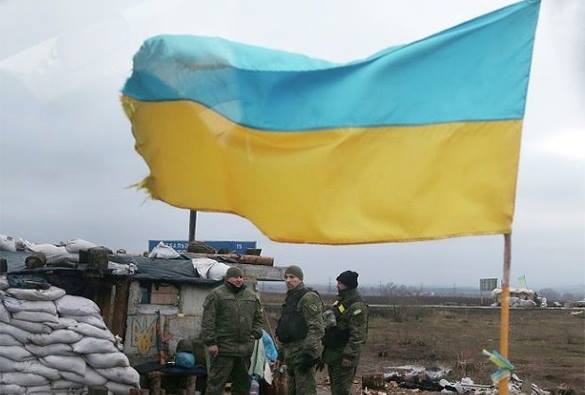 As many as 247 MPs supported the adequate decree during a vote on Thursday, Interfax Ukraine reports.

Dnepropetrovsk received its name in 1926. Before 1926, the city was known as Yekaterinoslav. The name Dnepropetrovsk was formed from the name of the Dnieper River, on which the city stands, and the last name of Soviet party activist Grigory Petrovsky, who started his career there.

"If they advocate "de-communization," they should have returned the original name to the city - Yekaterinoslav, or at least Novorossiysk. They are not deputies, they are undereducated zombies," Russia's Foreign Ministry official spokeswoman Maria Zakharova wrote on her Facebook page commenting on the latest move of the Ukrainian parliament.

Additionally, members of the Verkhovna Rada endorsed a draft resolution to rename 76 settlements (towns and villages) on the uncontrolled territories of Donetsk and Luhansk regions.

In accordance with the law "On the condemnation of the Communist and National Socialist (Nazi) totalitarian regimes in Ukraine and the prohibition of propaganda of their symbols" the settlements were renamed within the framework of the policy of "de-communisation."

In addition, all monuments in honor of the prominent figures of the Soviet period are to be demolished. All the demolished monuments will be stored in the Museum of Totalitarianism that was established for the purpose.