Ukraine to switch to firewood

Pavlo Rozenko, Vice-Prime Minister of Ukraine and Head of the National trilateral social economic council under the president of Ukraine, offered residents of the countryside to reject gas. 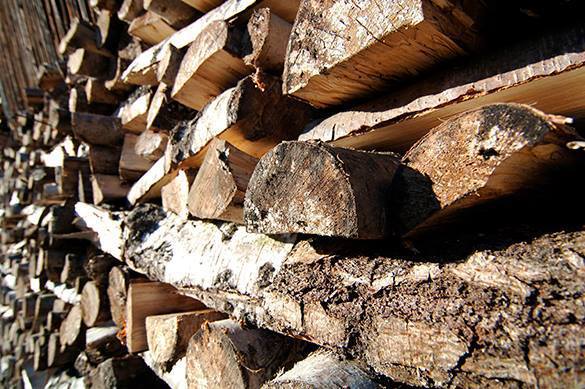 According to him, one shouldn't hope for decrease of gas prices in the near future. Thus, it's time to think of more cheap types of fuel. Probably switch to firewood and dry manure fuel.

"It is advantageous for countryside residents given energy conservation. Yes, it's a radical step, unpopular one, but one should think of rejecting gas consumption," Rozenko said, commenting on the increase of gas prices for population.

"Taking into account dynamics of market relations, gas price and economic situation in Ukraine, it is evident that gas prices will not decline. Thus, one should look for an alternative, a cheaper one. And all in all Ukraine should reduce gas consumption, it's like a national idea. Reduction of gas consumption is a step towards energy independence," he added.

As Pravda.Ru reported Rozenko was Ukrainian Minister of Social Policy from 2 December 2014 to 14 April 2016. After Yatsenyuk's resignation he was appointed as Vice Prime Minister in the new government of Vladimir Groysman.