US quails at Turkey's and Egypt's acts

The US Department of State criticized Washington's allies, Turkey and Egypt, for exuberant use of force. 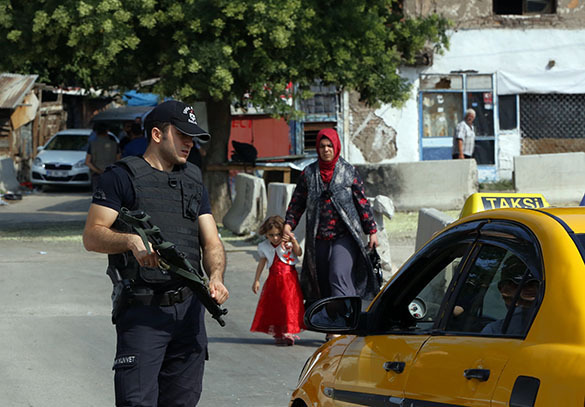 Although China and Russia got main critics after the report on human rights had been published Wednesday, harsh statements were made to the NATO's allies, that is Turkey and Egypt, that get extensive military aid from the US.

As for Egypt, it was noted in the State Department that "there were cases, when people were tortured to death. As well as charges of murder, that had taken place in jails and detainment centres." "The most crucial problems were use of force by the security agencies, judicial process drawbacks and suppression of civil liberties," the State Department noted.

It was also pointed out, that the Turkish government suppressed legitimate political dissent and investigative journalism, making use of anti-terror laws.

There were listed trials against journalists and common citizens, dissolution or shift under the state control of the opposition media and wide discretion for "politically motivated" verdicts.

The experts also mentioned accusations of the government's or its agents' conduct of voluntaristic or illegal murders".