In an interview with El Granma newspaper, Fidel Castro spoke about the events of 1961, when a subversive group landed on the coast of the Bay of Pigs to overthrow the communist regime: "That attack, with the support of ships and aircraft, cost the Cuban people hundreds of lives." 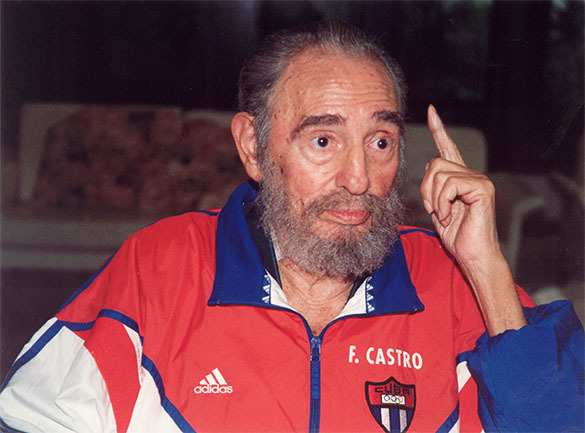 "Indigenous people do not exist in the mind of Obama," wrote Fidel Castro. "He did not even mention that it was the Revolution that stopped the racial discrimination and put an end to slavery and oppression."

Fidel Castro also mentioned the policy of apartheid in South Africa and the development of nuclear weapons there. "The racist South African Republic was receiving assistance from Reagan and Israel."

"Cuba does not need gifts from the United States. Our efforts in the development will be legal and peaceful, because it is our duty to the world of brotherhood and humanity," concluded Fidel Castro.