Russia's pullout from Syria did not surprise Damascus 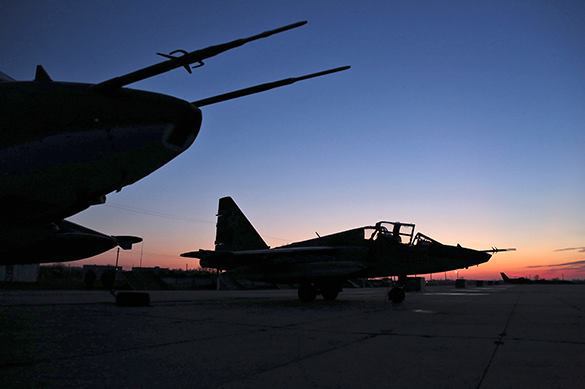 Putin's decision to withdraw Russian troops from Syria did not come as a surprise for Damascus, Bashar Jaafari, the head of the Syrian government delegation said on March 16 at the Geneva talks, gulfinthemedia.com said.

"Russia's decision to partially withdraw its troops from Syria was a joint decision made by President Putin and President Assad. The decision was not a surprise for us," Jaafari told reporters.

He also said both Russia and Syria were continuously revising Russia's military presence in Syria.

"In one day, the Russian side will withdraw its forces or redistribute them in whole or in part, and this will repeat again and again, through joint Russian-Syrian co-ordinated actions," Jaafari said.