Pentagon perplexed how to resist Russia: We are a global threat to it

Russia ranks first among top five global threats, which the Pentagon should withstand today. It is followed by China, Iran, North Korea and the Islamic State, according to the US Deputy Under Secretary of Defense for Acquisition, Technology and Logistics Frank Kendall. 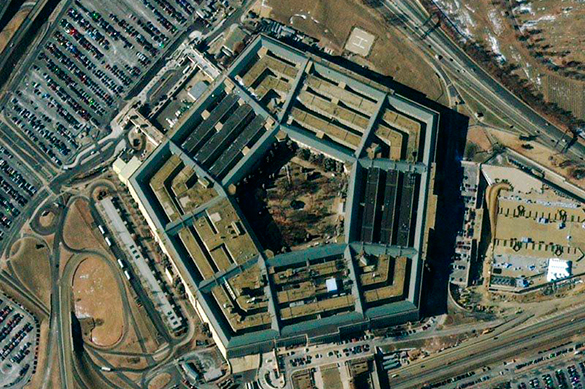 As presenting the Pentagon's budget (total sum of planned expenditures equals to $582.7 bln), Kendall claimed that the spending is substantiated given necessity to withstand these five factors, which pose a threat to the US security.

Beside that, while forming the financial document, constant modernization of the Russian and Chinese armies was taken into account.

As Pravda.Ru reported, the President of Ukraine Petro Poroshenko also considers Russia to be the main military threat to his country in a long-term historical perspective.