US team may opt out of Olympic Games 2016 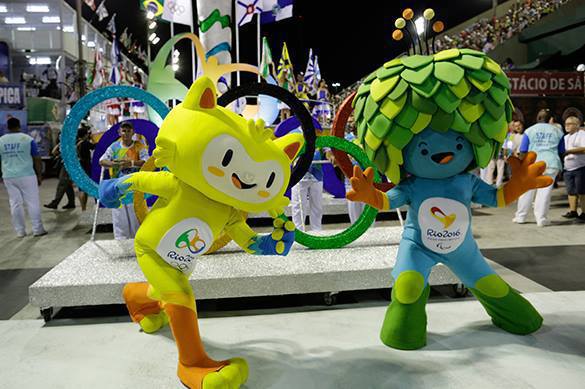 The Summer Olympic Games in Brazil may be held without the US national team.

The American team may refrain from participation in the Olympic Games 2013 because of the Zika virus kick-up in Brazil.

Such a data was provided today by the United States Olympic Committee (USOC).

Donald Anthony, president and chairman of the board of USA Fencing, stated that the American sports authorities fear going to Brazil given the possibility to catch a dangerous virus, as a vaccine has not been invented yet.

Pravda.Ry reported that first transmission of the Zika virus was registered in the United States. It happened in Texas, and the State authorities confirmed that the virus can be transmitted sexually.