Zika virus transmitted sexually from human to human in Texas 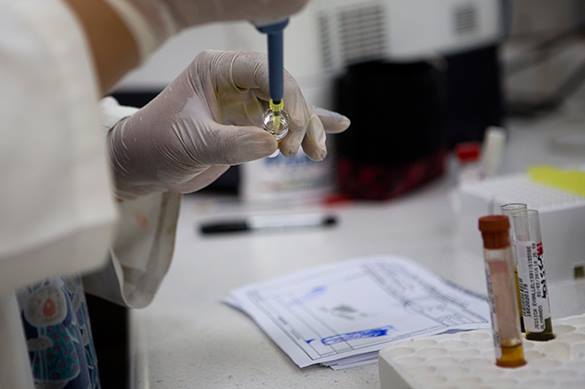 The patient got infected after a sexual contact with a person, who returned from a country where Zika virus was thriving. Reportedly, the person returned to the USA from Venezuela.

Zika virus was first registered in 1947 in Uganda. This is a not a lethal virus, but there is no vaccine against it. The WHO drew attention to the dissemination of the virus in 2015, when Brazil recorded a sharp rise in births of children with microcephaly.

Russia has introduced special measures at airports to prevent the penetration of the virus in Russia.