Experts of the Stratfor intelligence company noted the EU inability to take decisions and its 'uselessness' for the US. 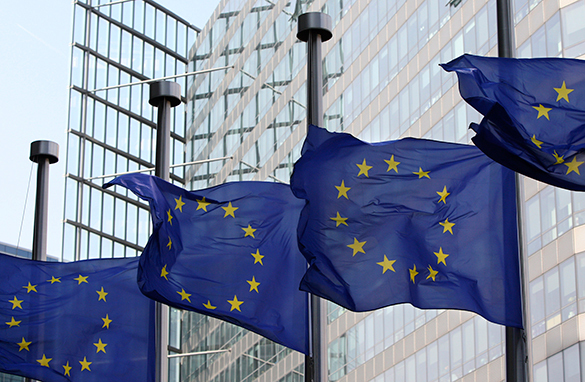 Head of the organization George Friedman explained on EurActiv that despite increasing helplessness in front of modern world challenges, the EU would continue its existence as a single whole, but would turn into a 'museum'.

Friedman noted that tensions and disputes, which reign among the EU countries, are shown in the NATO, and thus, the US can't consider the Alliance as a mechanism connecting it with Europe any more.

The US believes that the European partners become less and less reliable and predictable. It is far from being a catastrophe, but nonetheless, it creates problems for Washington in the Middle East and its relations with Russia, George Friedman noted.

Friedman also noted that Russia conducts military operation in Syria and renders the Americans a service in such a way: the US cannot and does not want to get rid of Bashar al-Assad, while Russia obstructs the IS fighters way to Damascus by defending Assad. What about Ukraine, both Russia and the US are interested in freezing of the conflict. Thus, their interests coincide in the medium term, and 2016 should bring signing of an agreement on Ukraine.