According to the Lifenews, a 35-year-old Rustam Tovsultanov has been in the territory of Syria with his wife and three children for almost a year. As he said, 'about a thousand people were in the oil derricks in al-Shaddadi. Everything was run by the Kazakhs, so the group was called a 'Kazakh Jamiya'. I observed the oil tankers driving not far from Rakka day and night.' 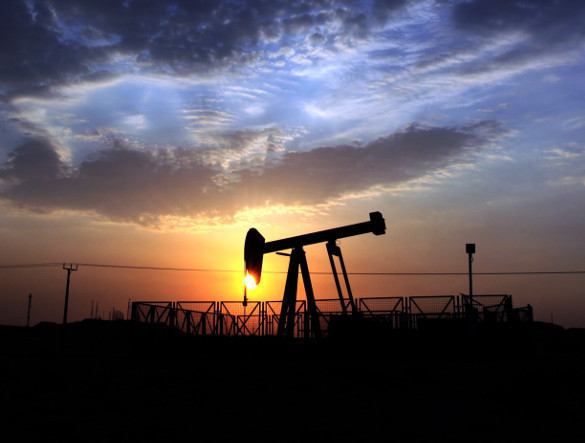 Tovsultanov explained that leaders of the group managed to seize about 15 oil fields. There are also quite a lot of those wishing to purchase this oil. While its cost is $35-38 a barrel in the world market, you can buy it two or even three times cheaper from the fighters, that is for $10-18.

'The same employees, who have been working before the Daesh, keep working in the derricks. They were just seized and let working. They receive higher salary than that under the government. But many local specialists did not want to work for the Daesh and fled to other territories of Syria and Turkey. First of all, they were not satisfied with the radical interpretation of Islam,' Tovsultanov pointed out.

As Pravda.Ru reported, Adam Szubin, US Treasury undersecretary for terrorism and financial intelligence, claimed that the IS fighters gain $40 million every month by smuggling oil, while Ankara and Damascus purchase it.

According to him, the IS has got up to $1.5 billion so far by robbing banks in Syria and Iraq and smuggling oil.