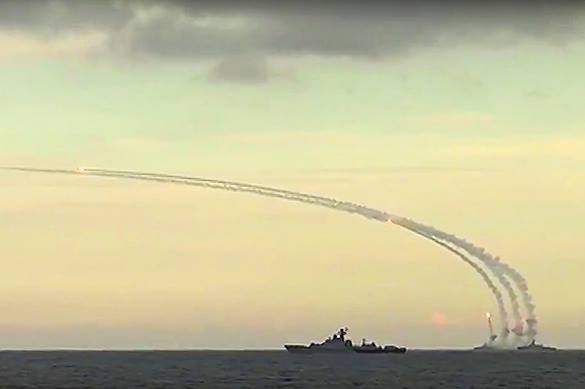 "At sea, the crews will conduct a number of naval tactical exercises. Navy sailors will perform tasks under the threat of the use of weapons of mass destruction by conditional enemy," a representative of the Russian Defense Ministry said, RIA Novosti reports.

The ministry added that the exercises include actions that can be taken in response to a nuclear threat.

During the exercises, the ships of the Russian Caspian Flotilla will overcome at least two thousand miles.

Noteworthy, the budget of the Russian defense ministry for 2016 includes the costs on the counterterrorist operation in Syria.